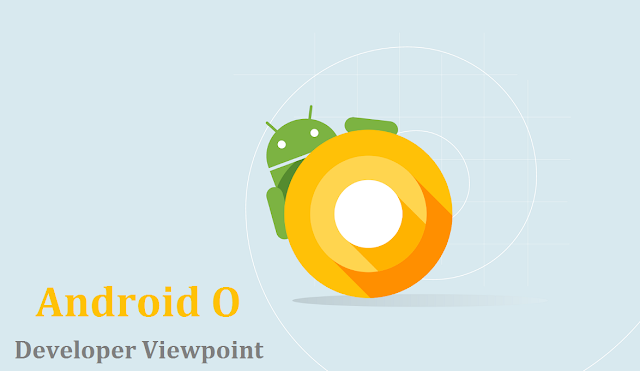 It’s been just about a year since Google released Android Nougat. In the next version of its Android operating system, it revealed the first developer preview of Android O (Hoping it’ll named Android Oreo) on 21 March 2017.

In this article, we are going to discuss all the important features and changes of Android O from developer’s perspective.

The Android O release will be known as Android 8.0. The final version of Android 8.0 will be out sometime in Q3 of 2017 and before that Google has plan to rollout DP #4.

Based on DP #1, here are list of major behavioral changes which will impact on all currently running applications when run on Android O platform.

Android O introduces a variety of new features and capabilities for users and developers.

Let’s discuss on some of the important changes which can impact your running applications.

As we all know that service is an application component that can perform long-running operations in the background, and it does not provide a user interface. Also there are three types of the service:

·       Scheduled Service — A service is scheduled when an API such as the JobScheduler.

·       Started Service — A service is started when an application component (such as an activity) calls startService().

·       Bound Service — A service is bound when an application component (such as an activity) binds to it by calling bindService().

To request that your service run in the foreground you have to call startForeground().

·       Handling a high-priority Firebase Cloud Messaging (FCM) message.
·       Receiving a broadcast, such as an SMS/MMS message.

·       Executing a PendingIntent from a notification.

Note: This will not affect Bound service.

Why restriction on background services?

Whenever an application runs in the background, it consumes device's limited resources, like RAM and results impaired user experience and quick battery drain, especially if the user is using a resource-intensive apps (Games or video streaming). Most of the applications have long running background services, which basically runs for the infinite time. These services constantly consume memory and also cause battery drain.

Option 2: From API level 21, JobScheduler API introduced to perform background tasks. Benefit to use these API is that android system will batch all the services from different applications and run them together in some particular timeframe. This also reduces the usage of CPU and radio wakes up by batching the tasks together. This will consume less battery and maintains system health.

Broadcast receiver allows to register for system or application events and all the registered receivers for an event are notified by once this event happens. You can register it from your application in two ways–

Android Nougat placed some restrictions on Broadcast Receivers, but Android O makes them even stricter.
From Android O you cannot register implicit broadcasts in your application manifest. There are few exceptions like-
ACTION_BOOT_COMPLETED, ACTION_TIMEZONE_CHANGED etc.
Application can continue to register for explicit broadcasts in their manifests or at runtime.
Why restriction?

This is a very judicious decision as there are lots of unnecessary broadcasts sent to apps which don’t even need to listen to them at the current moment, thereby wasting a lot of battery juice.

Application can register the implicit broadcast receiver at runtime using the registerReceiver() method. In many cases, apps that previously registered for an implicit broadcast can get similar functionality by using a JobScheduler job.

To reduce the power consumption, Android O limits on the frequency to retrieve current location. If your app is in the background then it cannot retrieve location updates more than a few times each hour and this restriction is applicable to all apps irrespective of their target SDKs.

If you need to receive faster location updates, consider moving your app to the foreground, or create foreground service or use the GeoFencingApi which is optimized for battery consumption.

As we all know the ANDROID_ID is used as a unique identifier for the lifetime of the user's device and its value is unique to each user. To improve privacy, now from Android O, it handles the identifiers differently. Values of ANDROID_ID are now scoped per-app instead of per-user and this value will persist even after app reinstall. In other words ANDROID_ID is now different for each application as well.

For a simple, standard system to monetize apps, use Advertising ID. Advertising ID is a unique, user-resettable ID for advertising, provided by Google Play services.

Android O no longer supports SSLv3. When establishing an HTTPS connection with TLS protocol, HttpsURLConnection no longer falling back to earlier TLS protocol versions and retrying.

Below is a video explains new features and changes in Android O for developers.

Android O certainly brings a lot of new features and improvements for the developers. Above explanation is to give you idea of what Android O is going to be like and time to think the impact of these changes on your application.
If you are eager to know in more details, please visit official Android documentation.

To find more interesting topics on Software development follow me at Medium. 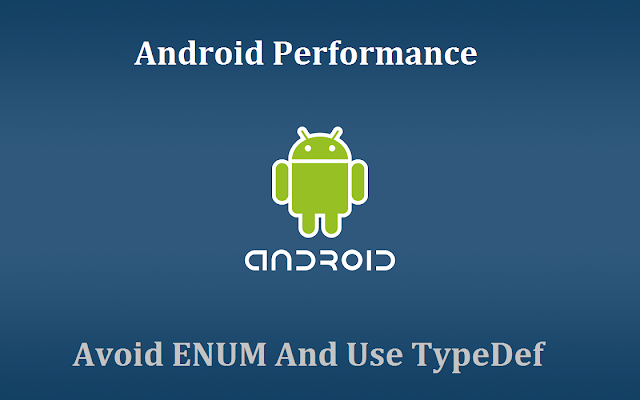 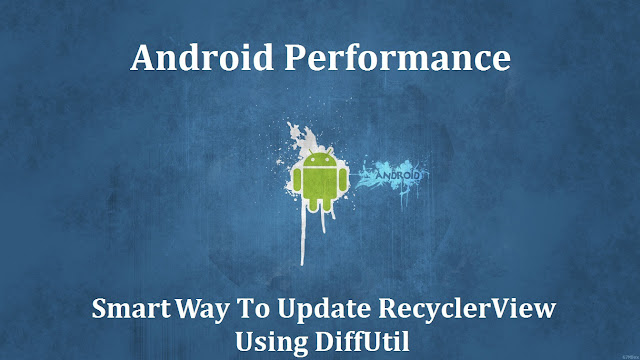